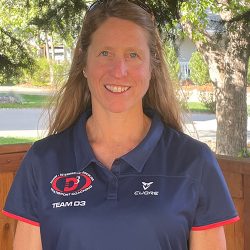 BOULDER, Colo. -- A mainstay of the Boulder triathlon community and one of the longest-running triathlon coaching businesses in the United States, D3 Multisport has added Olympic medalist Susan Williams to their coaching group. D3 employs eight coaches and three specialty coaches who support hundreds of athletes around the world. In 2004, Susan became the first U.S. … END_OF_DOCUMENT_TOKEN_TO_BE_REPLACED 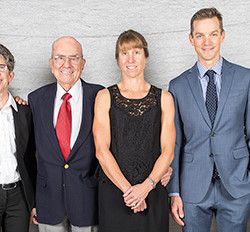 April 10, 2015 (BOSTON) -- USA Triathlon honored six talented multisport athletes and contributors in a celebration of the sport and its 40-year history at the 2015 USA Triathlon Hall of Fame Induction Ceremony, presented by Rudy Project, held Saturday evening at the Harvard Club. Nearly 250 friends, family members and fans of triathlon and endurance sports joined the … END_OF_DOCUMENT_TOKEN_TO_BE_REPLACED 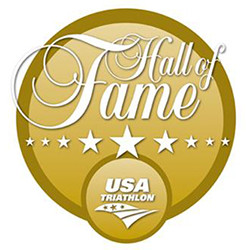 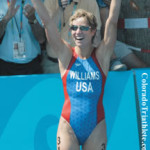 Interview by Kristen McFarland Special thanks to Jay Prasuhn of Triathlete magazine for the Olympic photos! "I had typical pre-race nervousness, but in spite of the fact that it was the Olympics I felt really relaxed. I was excited to race. I knew that my preparation was exactly where I wanted it to be. I was definitely excited to go race and see what I had in me." Was your … END_OF_DOCUMENT_TOKEN_TO_BE_REPLACED 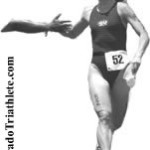 ColoradoTriathlete.com ISSUE #23, Summer 2004 - Susan Bartholomew Williams of Littleton was the last member of the U.S. Olympic Triathlon Team to be selected for this year's summer Olympics in Athens, Greece. Susan has been racing for the U.S. National Team at the elite international World Cup level for over seven years. She was working hard towards earning a spot on the team … END_OF_DOCUMENT_TOKEN_TO_BE_REPLACED