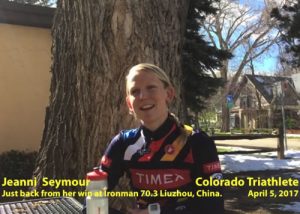 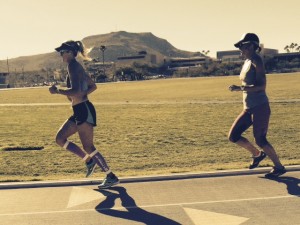 We caught up with Ironman champion and 12-hour Time Trial World Champion Dede Griesbauer to find out what drives her to keep competing at the ripe age of 46. Check out how Dede handles her nutrition and her new adventure as a member of the Big Sexy Racing Pro Team. Thanks for the catch up, Dede! … END_OF_DOCUMENT_TOKEN_TO_BE_REPLACED 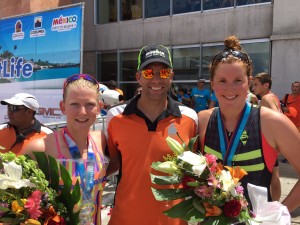 Kristen McFarland sits down with Jeanni Seymour to recap her 2015 season. … END_OF_DOCUMENT_TOKEN_TO_BE_REPLACED 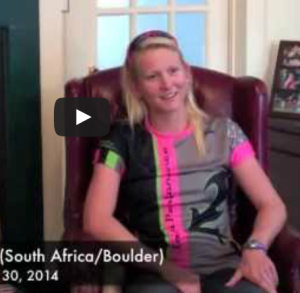 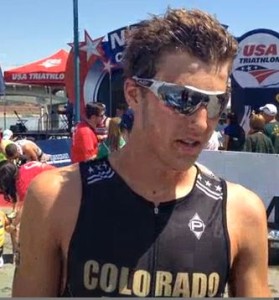