June 26, 2010 (Loveland, CO) – Over 700 athletes competed this weekend in the Loveland Lake to Lake Triathlon, which hosted the 2010 USAT Rocky Mountain Regional Championship.

In the women’s race, Boulder pro Uli Bromme, 29, claimed victory in the Olympic distance race with a time of 2:25:25.  Bromme ran cross country and track at Rider University in New Jersey before moving up to marathons and now making the switch to multisport racing.

The race qualified the top 33 percent from each age group for the USAT Age Group National Championship to be held in Tuscaloosa, AL on September 25. 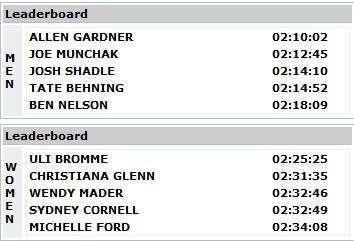 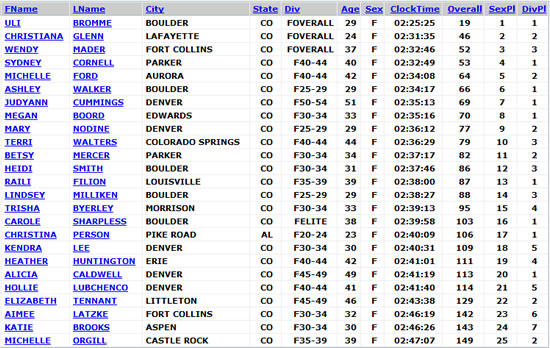 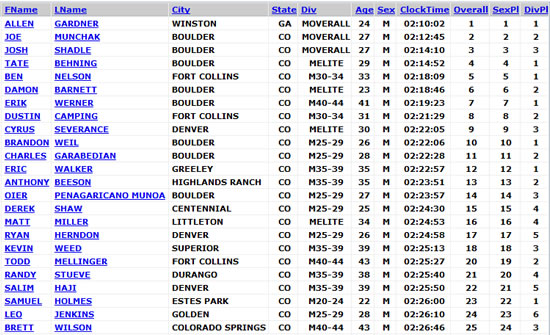 USA Triathlon Age Group and Junior Athletes of the Year

Tim DeBoom, Susan Williams to Be Inducted into USAT Hall of Fame