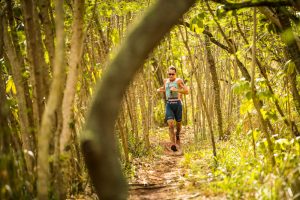 Bradley Weiss from South Africa and Flora Duffy from Bermuda captured the 24th XTERRA World Championship off-road triathlon elite titles on a beautiful day at The Ritz-Carlton, Kapalua on Maui’s northwest coast. It’s the second title in three years for Weiss, who won it in 2017 and was second last year, and the unprecedented fifth XTERRA World Championship crown for Duffy, … END_OF_DOCUMENT_TOKEN_TO_BE_REPLACED 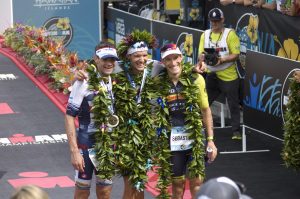 Boulder's Timothy O'Donnell stopped the clock in 7 hours, 59 minutes, 40 seconds — the fastest finish ever for an American at the IRONMAN World Championship, and his first sub-eight-hour performance on the infamous course. Jan Frodeno (GER) claimed victory in 7:51:13 and Sebastian Kienle (GER) rounded out the men's podium in 8:02:04. Ben Hoffman (Boulder, Colo.) finished … END_OF_DOCUMENT_TOKEN_TO_BE_REPLACED 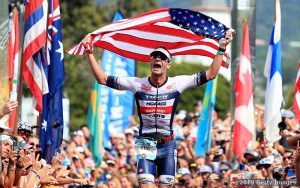 Colorado's Timothy O’Donnell finished second in this year's men’s pro race at the Vega IRONMAN World Championship in Hawaii, marking his second career Kona podium after a third-place finish in 2015. The U.S had not had a podium finisher at the event since 2016, when Heather Jackson took third in the women’s pro race. KAILUA KONA, HAWAII - OCTOBER 12: Tim O'Donnell of the … END_OF_DOCUMENT_TOKEN_TO_BE_REPLACED 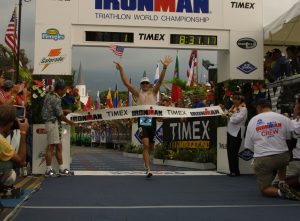 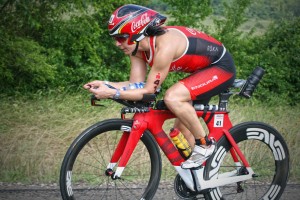 The Professional Triathletes Organization today announced that it has appointed Sam Renouf as its Chief Executive Officer and that it has sent a letter to the Board of Directors of The Wanda Sports Group proposing to enter into discussions to acquire its Ironman and related mass participation assets. Renouf had previously been CEO of MOTIV Group and before that was part of … END_OF_DOCUMENT_TOKEN_TO_BE_REPLACED