Adam Hodges is the editor and publisher of Colorado Triathlete, as well as a contributing writer and photojournalist. 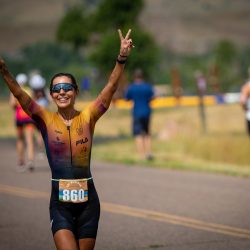 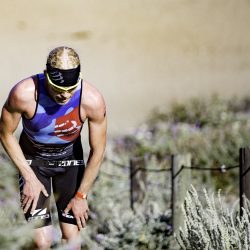 Several Colorado triathletes competed in the legendary Escape From Alcatraz Triathlon this year, taking on the 1.5-mile swim in the rough waters near Alcatraz Island, the hilly 18-mile bike filled with twists and turns, and the challenging 8-mile run that features the infamous sand ladder on Baker Beach. Boulder’s Cameron Dye led the Colorado contingent as he gunned for an … END_OF_DOCUMENT_TOKEN_TO_BE_REPLACED 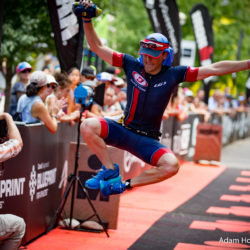 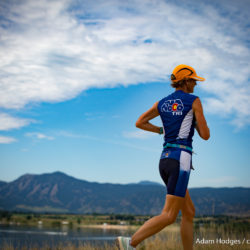 A Sunday of Racing at the Boulder Reservoir Boulder, CO -- July 24, 2016: For athletes disappointed with the cancellation of the Boulder Peak Triathlon this year due to the fire, the regularly scheduled Tri Boulder provided a similar venue to test their fitness with either an Olympic distance or sprint distance course. Maria Poblete won the women's … END_OF_DOCUMENT_TOKEN_TO_BE_REPLACED 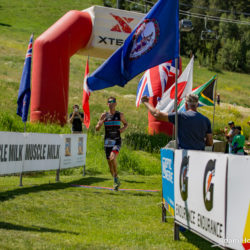